By Jarjarsim,
November 1, 2021 in Suggestions

Would love to hear a good reason for this 1st. For example, from a business standpoint it would be very reasonable to exclude ppl that never depo from rains. But Stake does not do that. 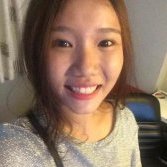 what a solid words , love it